Having just finished a Lambretta Chopper my spanner fingers were getting itchy for a new project and whilst idly browsing the interweb and watching some Youtube videos one evening the idea struck me to fit a modern American V8 into a classic British/European car.  Now the search was on not only for a suitible engine but a car to put it in.

Over the next few weeks/months trawling through Ebay, Gumtree and the like looking for suitible cars I considered numerous classics including Vauxhall Victor, Vanden Plas, Rover, Volvo 164, Toyota Crown, Ford Transit and eventually settled on using a Mk2 Ford Granada.  The reasoning for chosing a Mk2 Granada was they are plentiful, parts are easily obtainable, the engine compartment is quite spacious, they are better than a Mk3 Granada and cheaper than a Mk1

In my search for an engine I decided buying a whole, running car would be better than just buying an engine/transmission assembly as I would know it actually ran and would come with all the ancilleries, wiring, computers and numerous odds and ends you do not think about at the time, such as the throttle cable, clips, mountings, ETC. 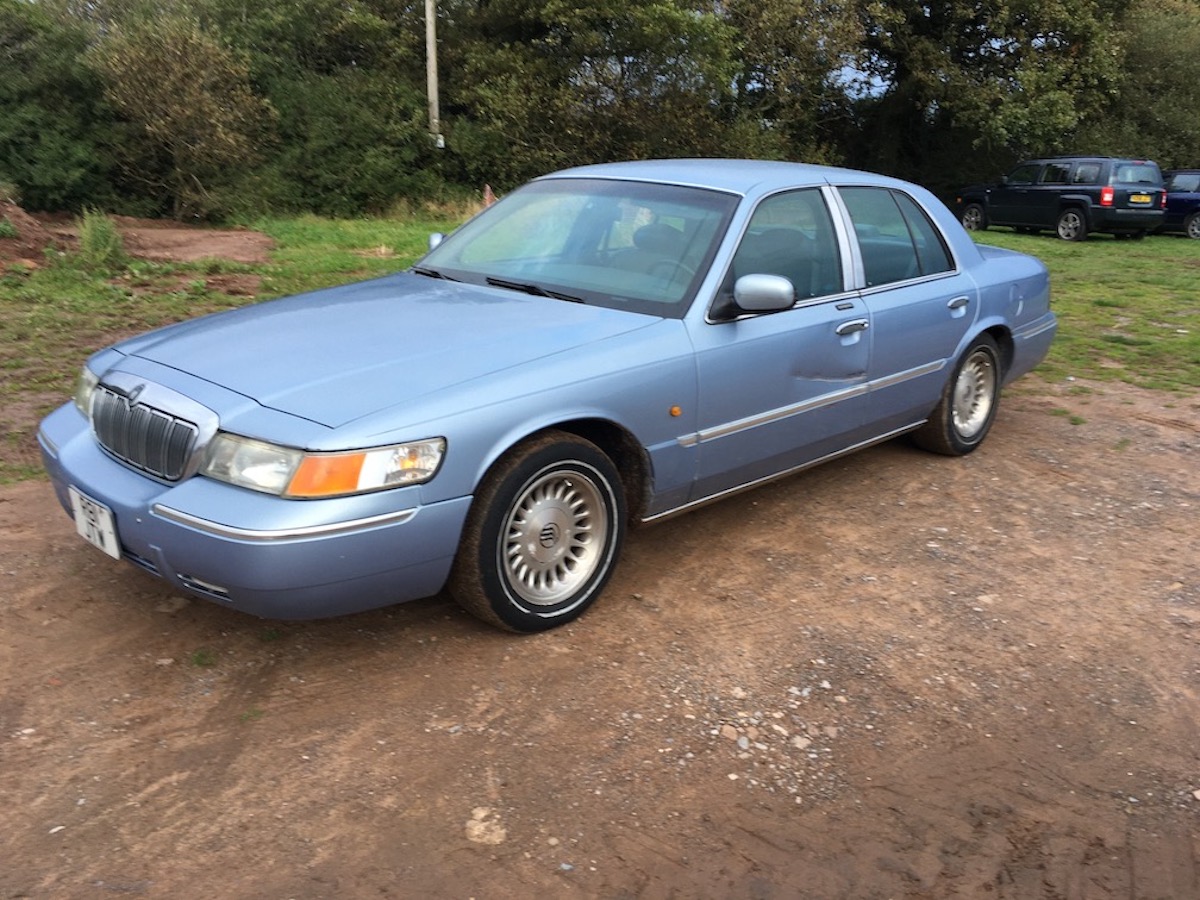 The engine is a 281ci (4.6 litre) SOHC V8 producing 220hp @ 4250rpm and 285Lb.Ft of torque @ 3000rpm, whilst this isn’t going to set any speed records it is enough to propel the Mercury along at a satisfying pace, this engine is super reliable with mileages of 400,000 not unheard of, easy to work on and has a readily available parts department.  The transmission is Ford’s 4R70W a 4 speed automatic also with a reputation for reliability and longevity, all in all it makes this an ideal donor vehicle (if outright performance isn’t your goal). 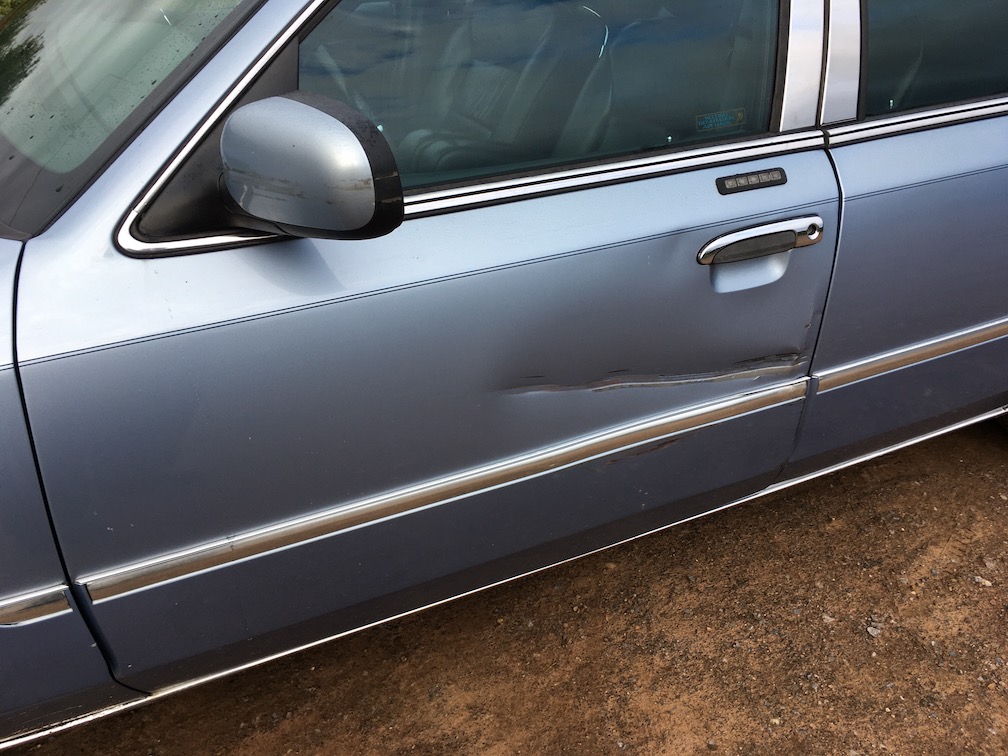 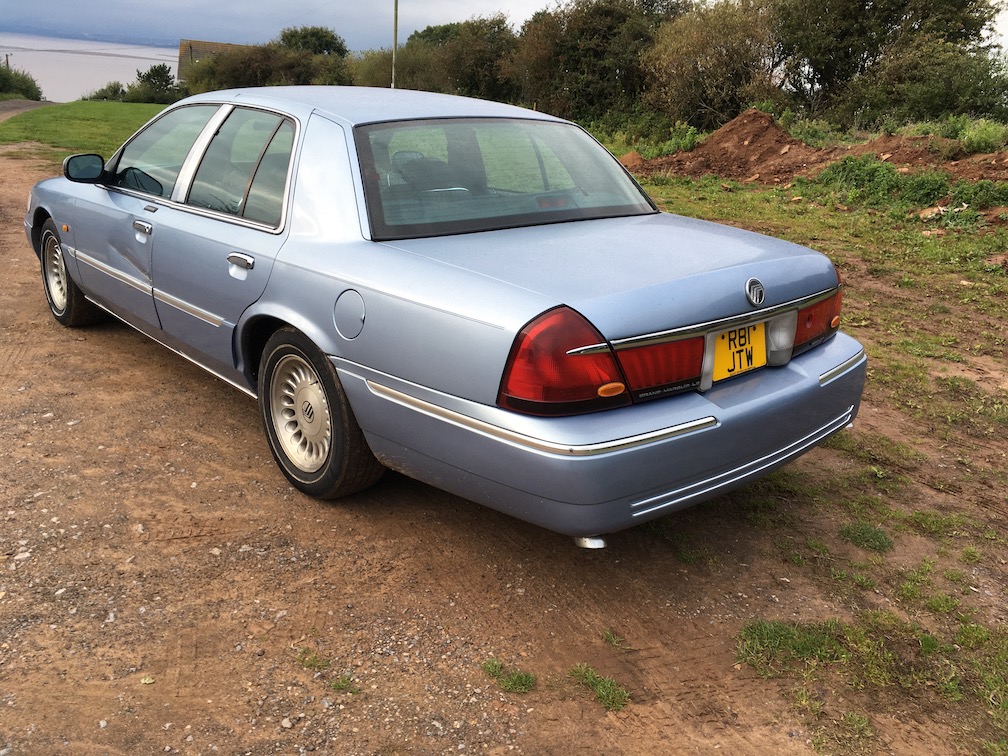 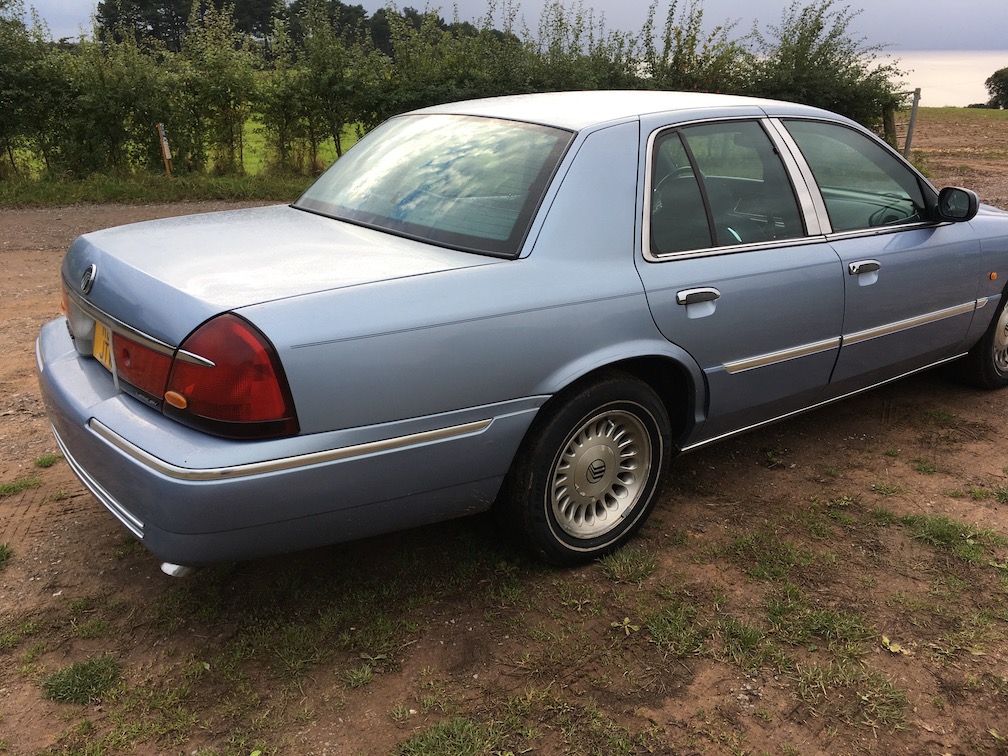 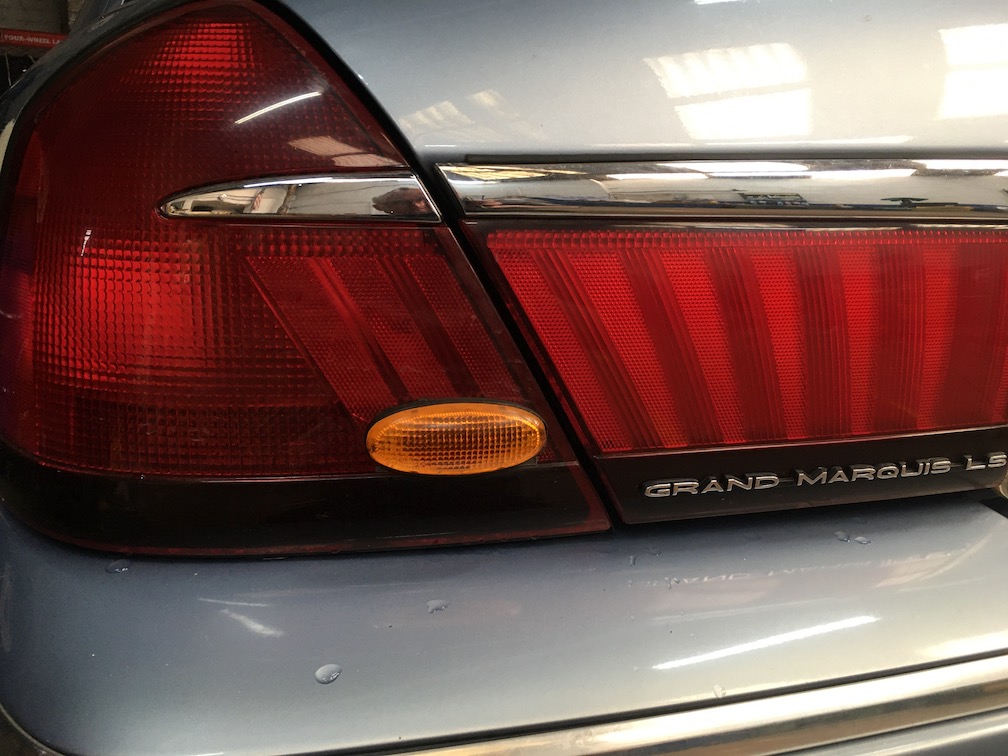 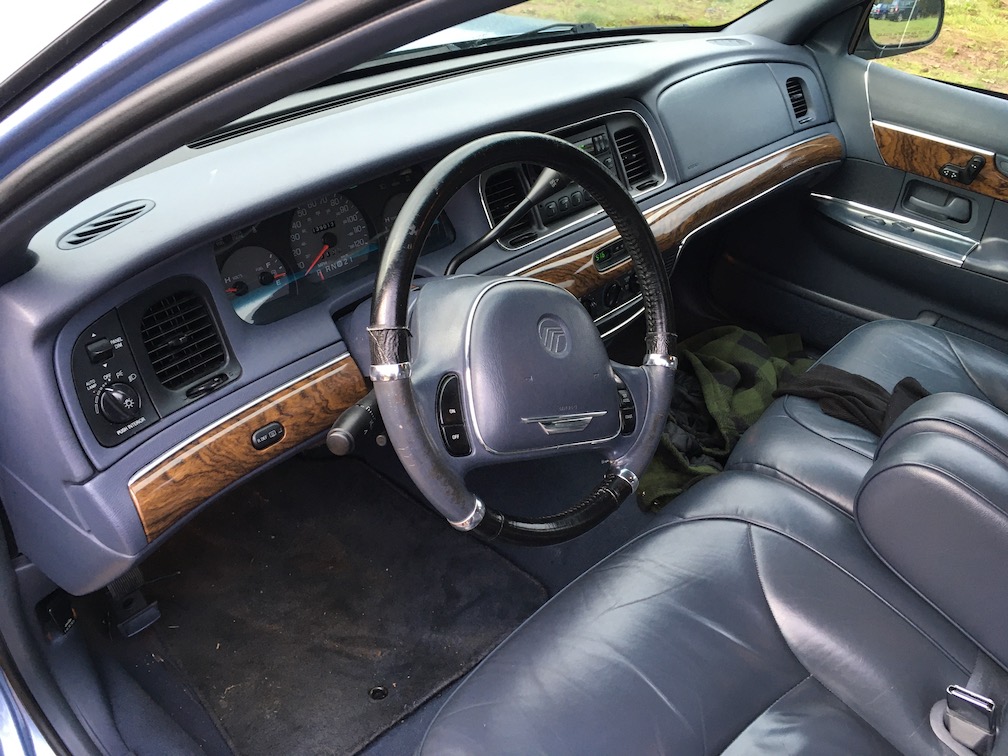 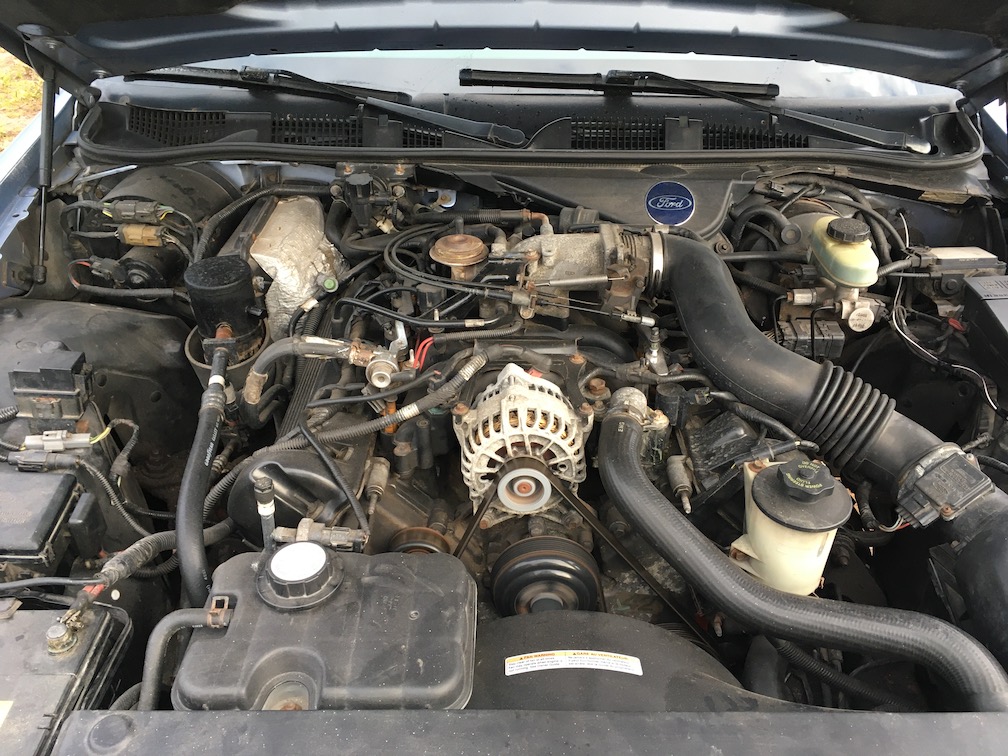 Please follow the links below to find out how the 1981 Ford Granada Marquis was created. (Click on pictures to see at full size)