Henry Ford’s masterpiece of mass production brought affordable motoring to the general public, with over 15 million eventually being made in factories all over the world, including Manchester, United Kingdom, the reason this example has the steering wheel on the right side. The engine was a 177 ci (2.9 litre) four cylinder side valve churning out 20hp, ignition was provided by a flywheel mounted magneto and four trembler coils, one for each cylinder (and you all think coil per plug ignition is new), fuel was supplied to the engine by a side draft, single Venturi carburettor with hand controlled throttle and choke, The model T was a front engine rear wheel drive car that had a two speed transmission. 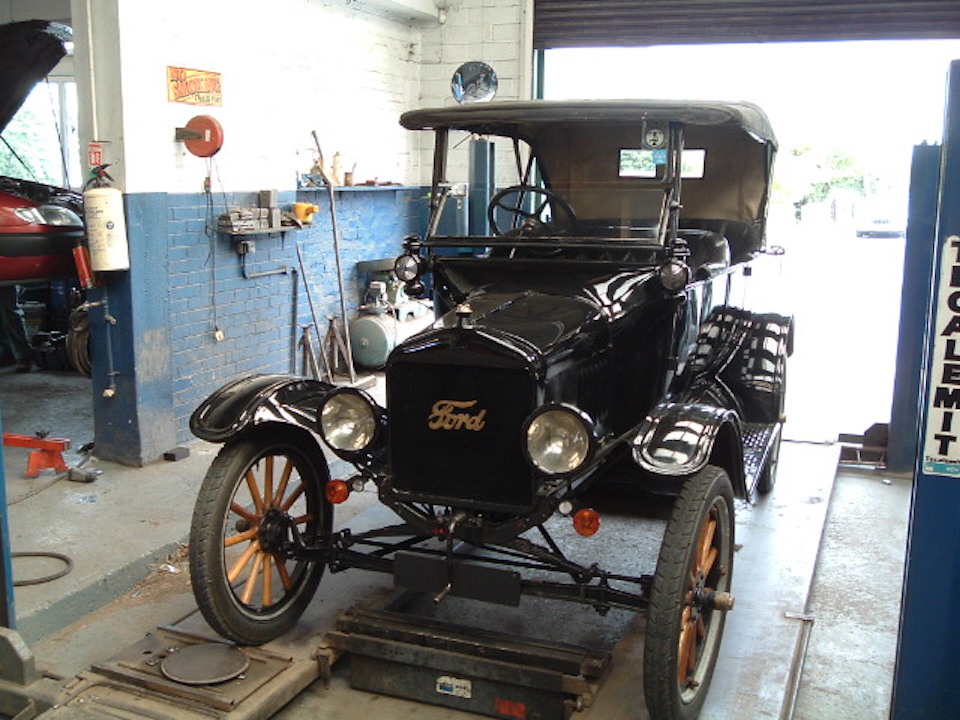 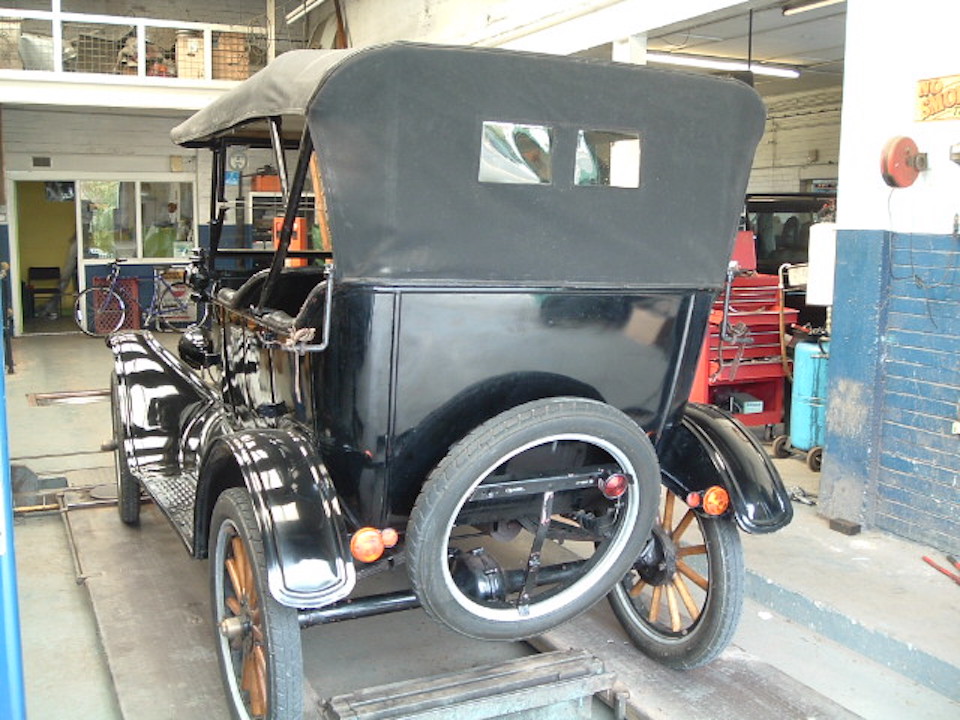 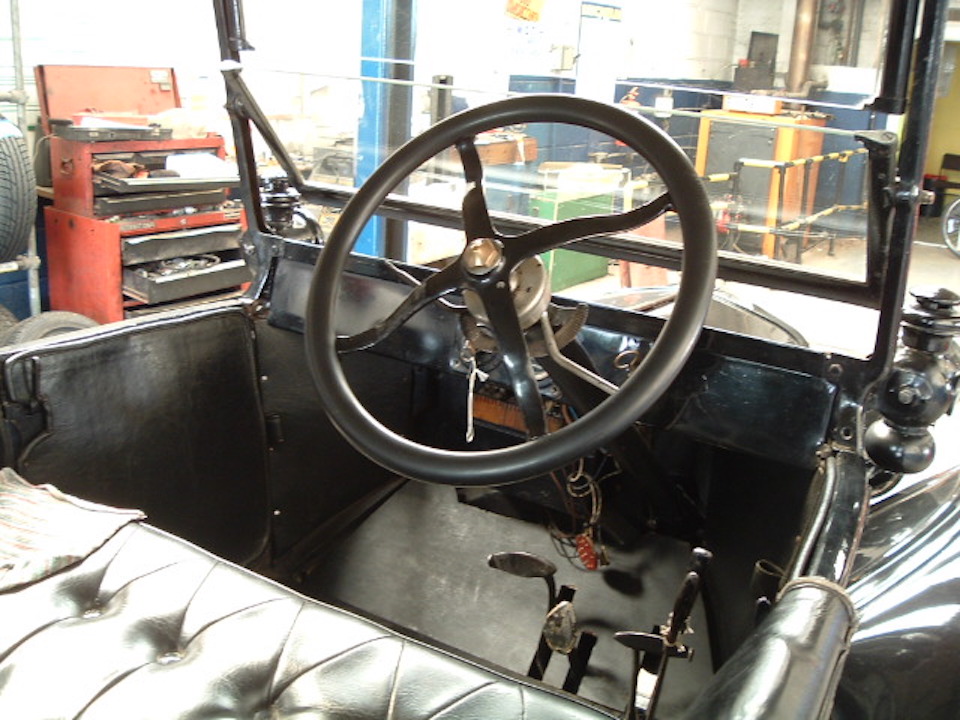 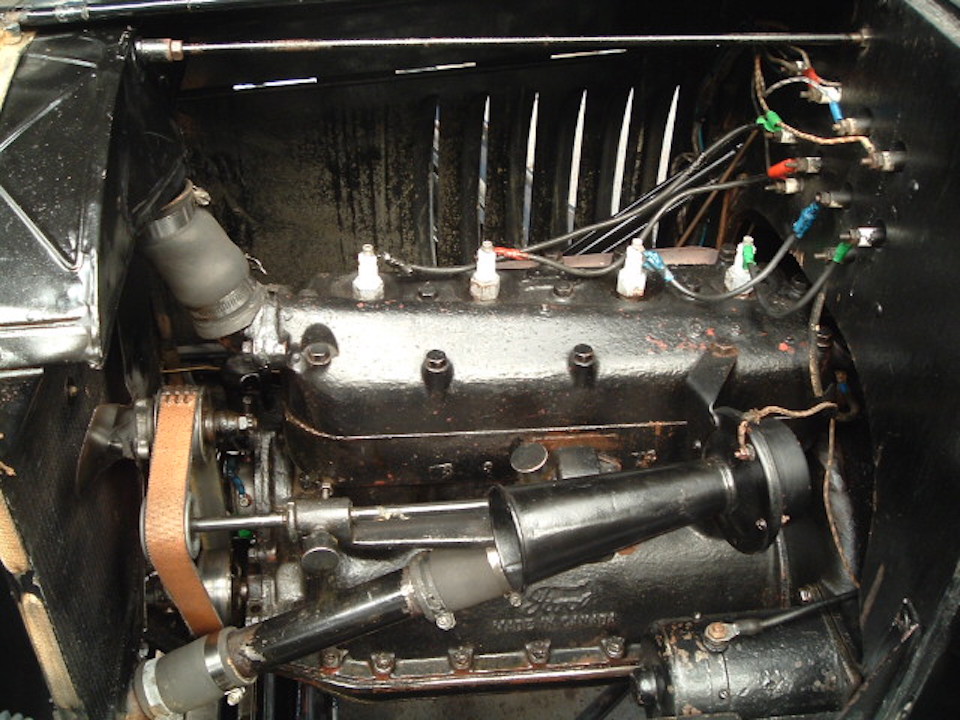 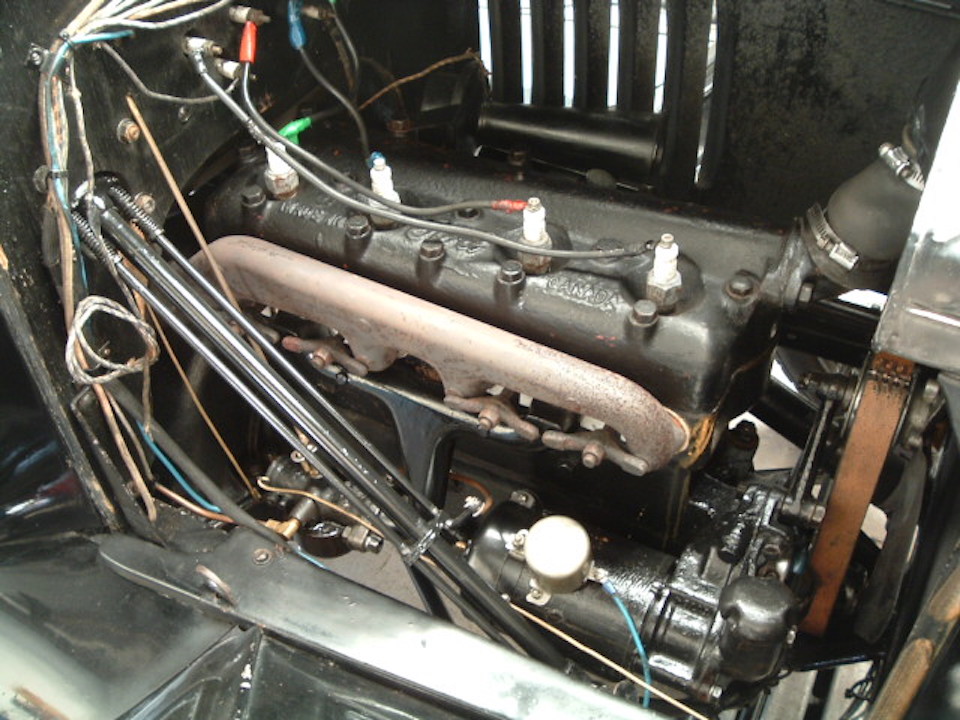 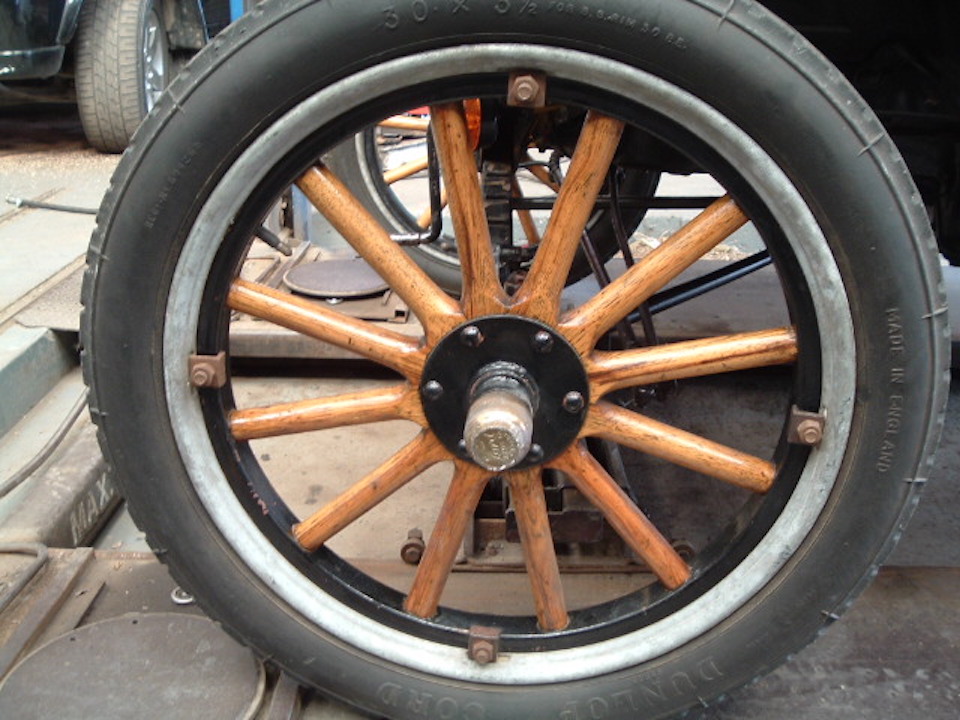