First shown to the public at the 1969 Paris Motor Show and assembled by the French car manufacturer Peugeot’s Sochaux plant, over 1.1 million 304s were made in a variety of models including cabriolets, estates and even a van (Fourgonette in French) version. The car was reasonably advanced for its time with independent suspension, front disc brakes and a SOHC engine that had the transmission mounted directly underneath sharing the same oil. There were only ever a couple choices of engine at any one time with three different petrol engines used over the model years 1127 cc (68.5 ci), 1288 cc (78.5 ci) and 1290 cc (79 ci) and two Diesel engines 1357 cc (83 ci) and 1548 cc (94 ci). The 304 was very popular in North African countries and can probably  still be found being used as taxis. 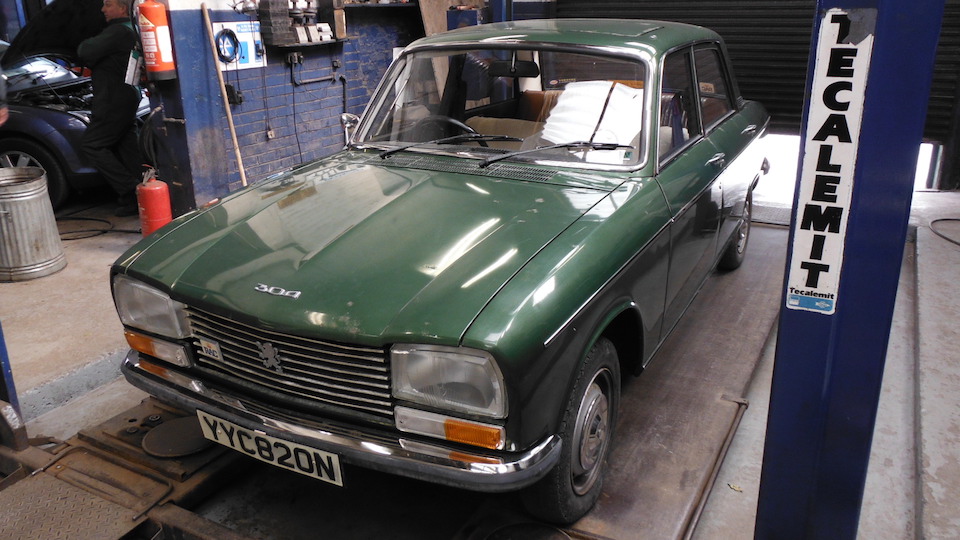 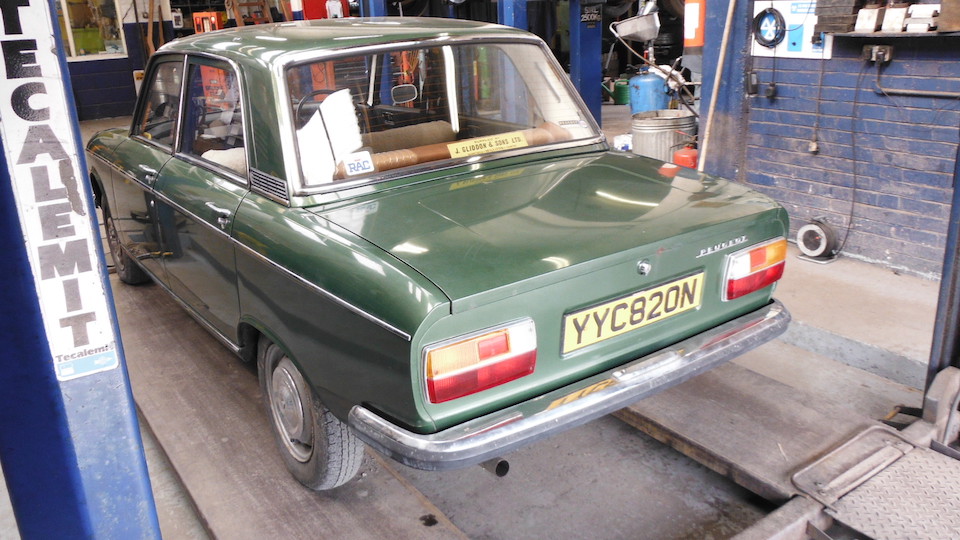 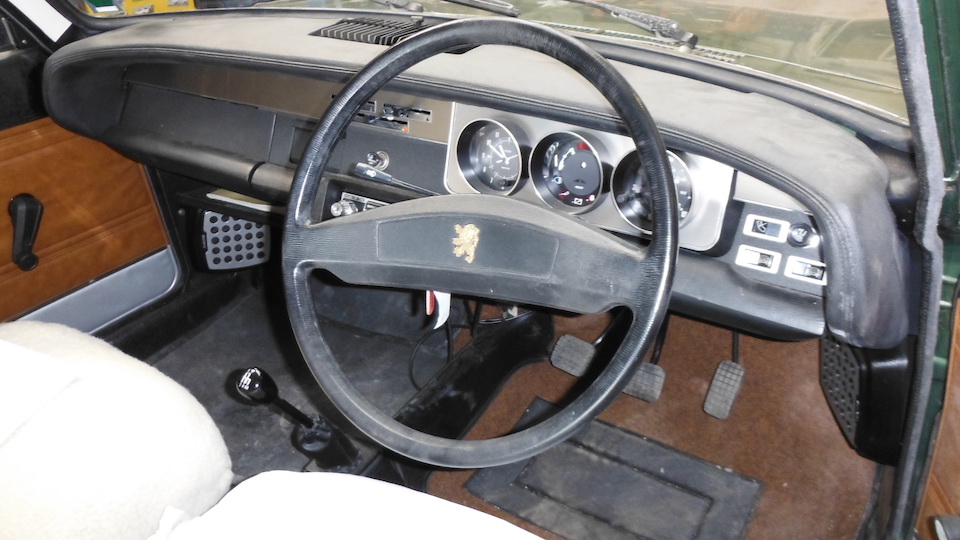