The Vauxhall Cresta had an eighteen year production run ending in 1972 and was one step up from the Velox for the aspiring executive. The Cresta PA featured here is the second incarnation of the model replacing the Cresta E in 1957. Mimicking the American style at the time with tail fins, two tone paint scheme, whitewall tyres and wrap around windows nearly 82,000 PA models were built. When introduced it used the 2262 cc (138 ci) inline six cylinder engine making 82.5 hp before being replaced in 1961 by a more powerful 2651 cc (162 ci) engine that increased the top speed to 95 mph (152 km/h). All PAs factory built were 4 door Sedans with estate cars being converted by Friary Motors LTD of Hampshire and are pretty rare today. 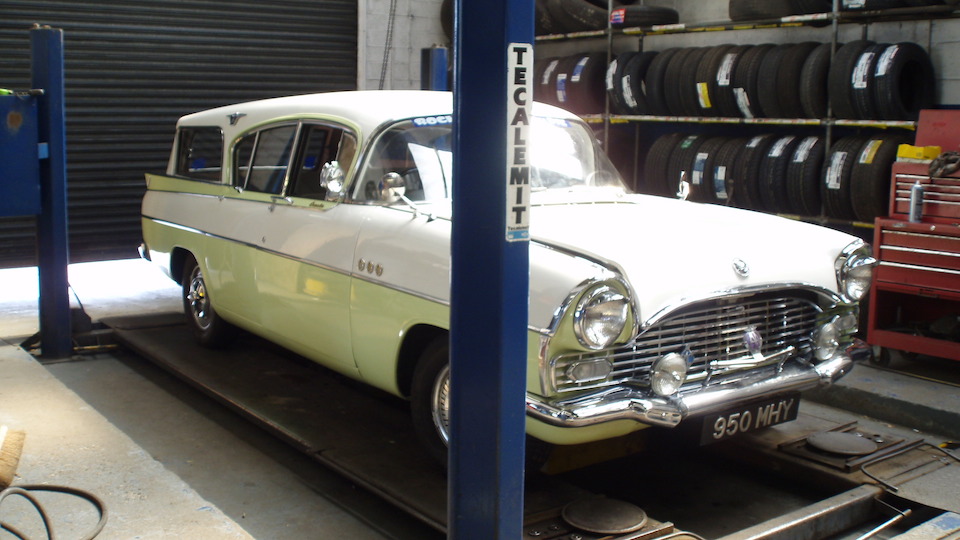 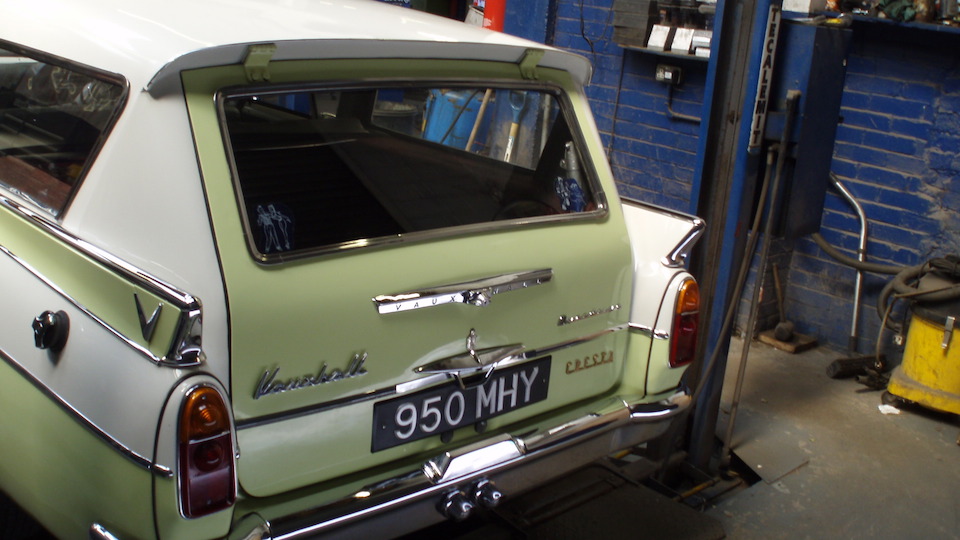 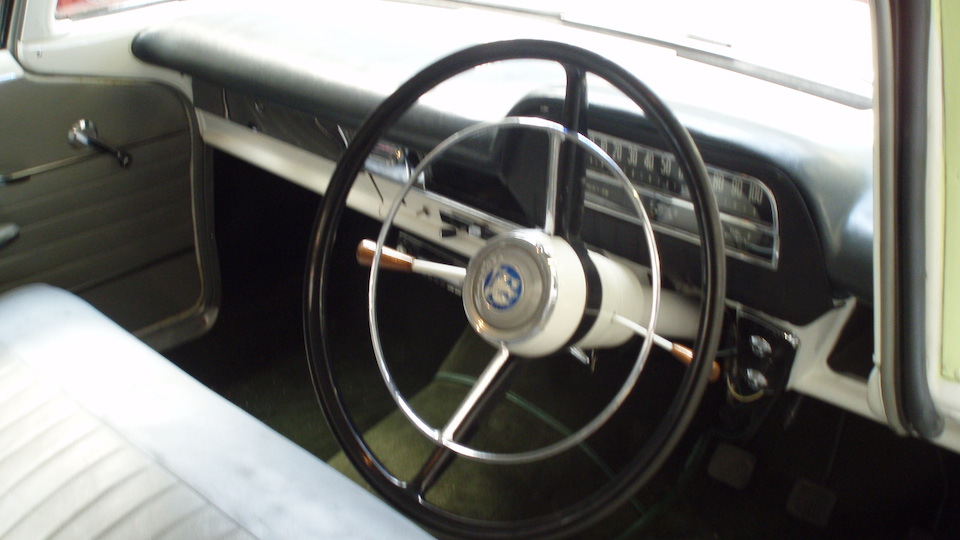 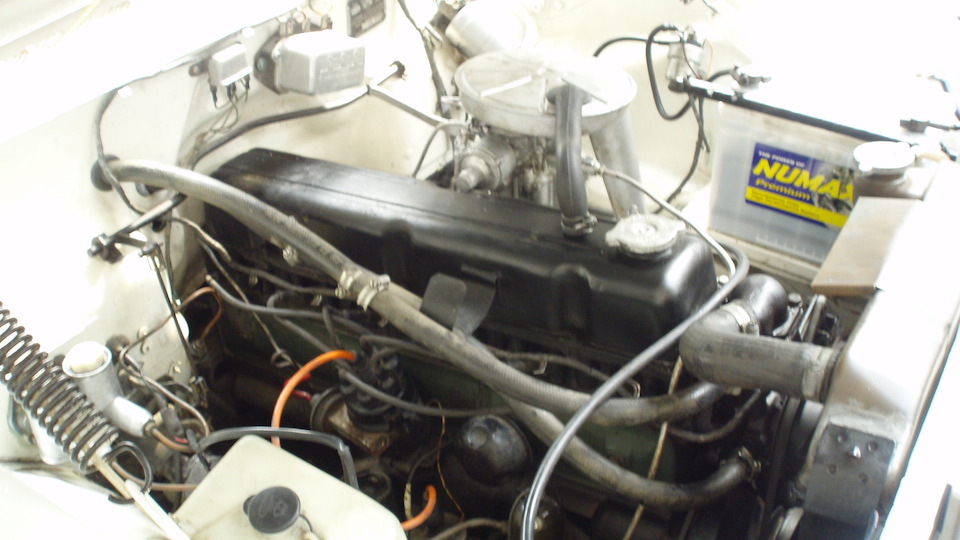