Clement Bayard founded in 1903 by French entrepreneur Gustav Adolphe Clement who later changed his name to Clement-Bayard, was a manufacturer of cars, aeroplanes and airships. The companies name derives from that of the owner and a famous Knight Pierre Terrail Seigneur De Bayard who saved the town of Mézières in 1521 where the cars were made. in 1922 the company was dissolved and the factories taken over by Citroen. The two seater 1910 roadster featured here with its 10hp engine and heater for the passengers was quite popular in its day and was produced up until the outbreak of The Great War. 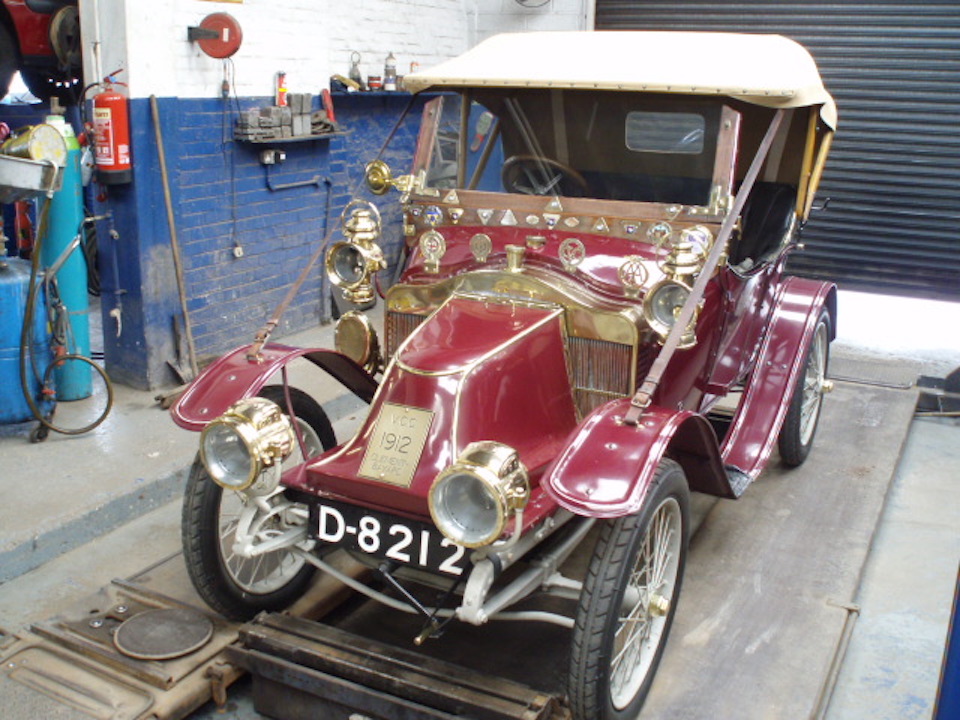 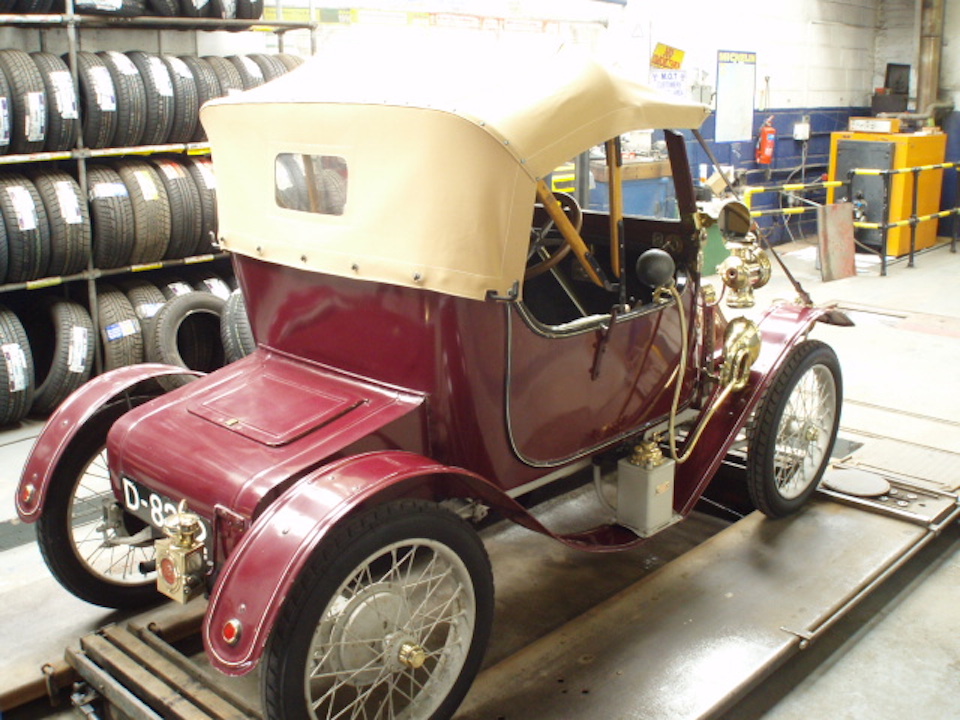 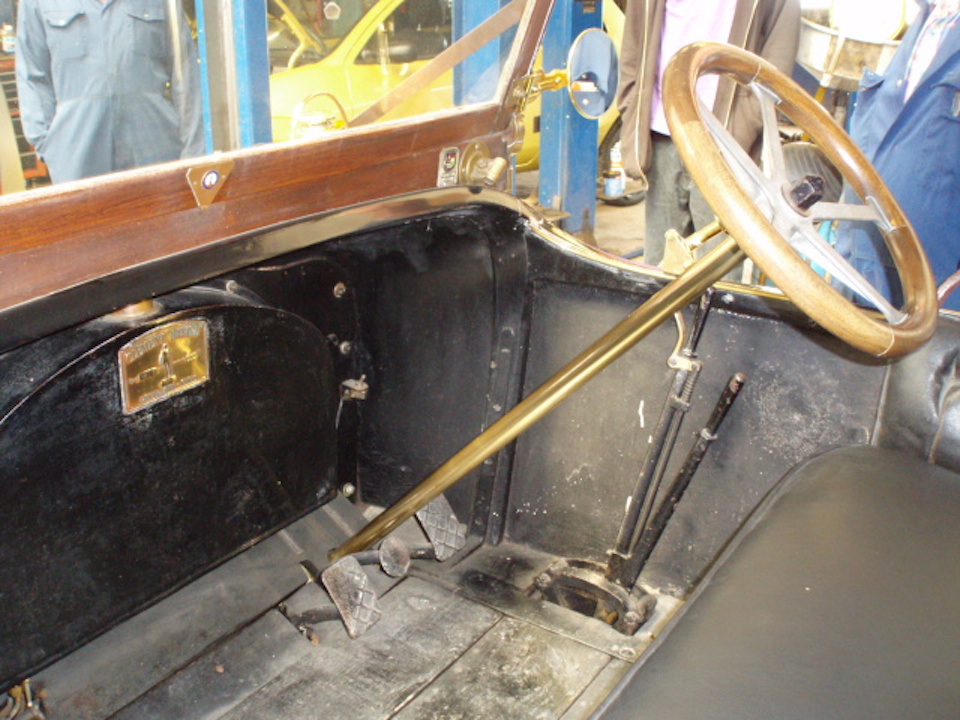 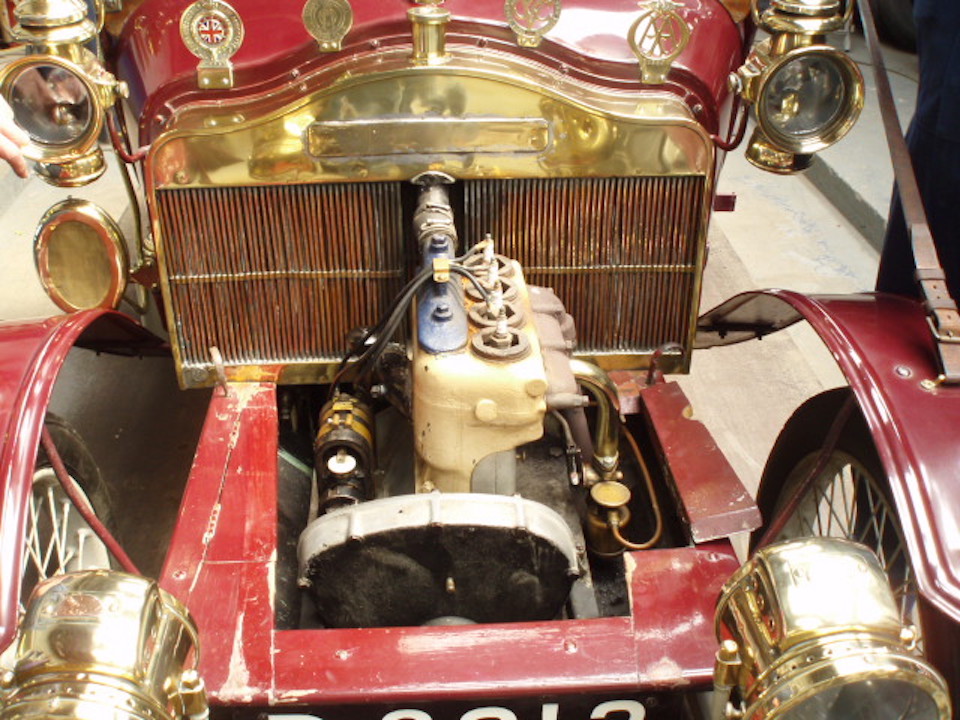 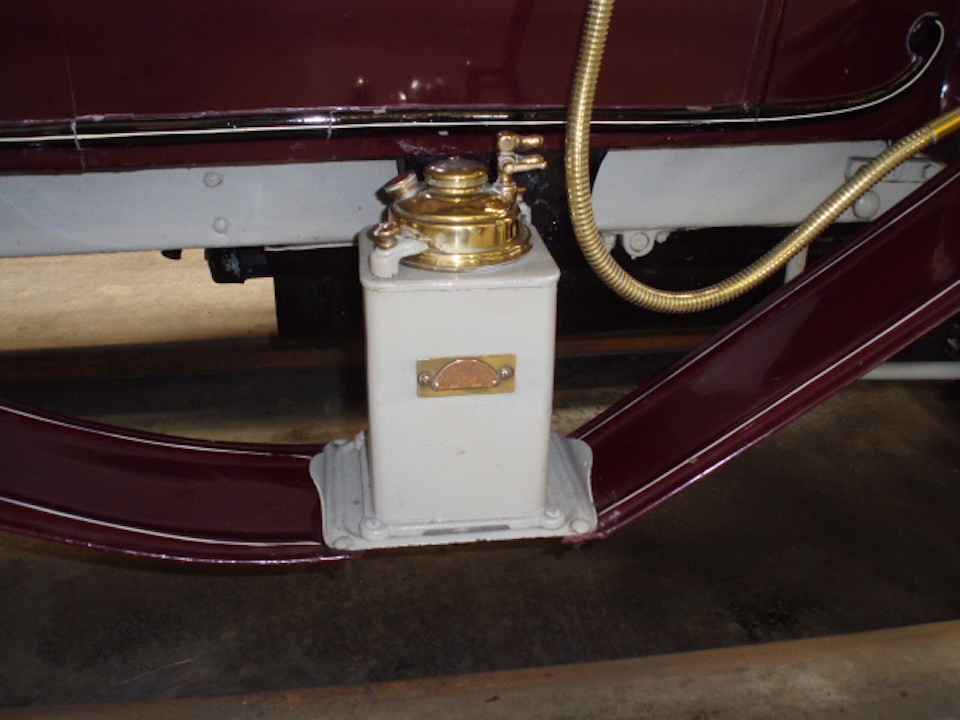 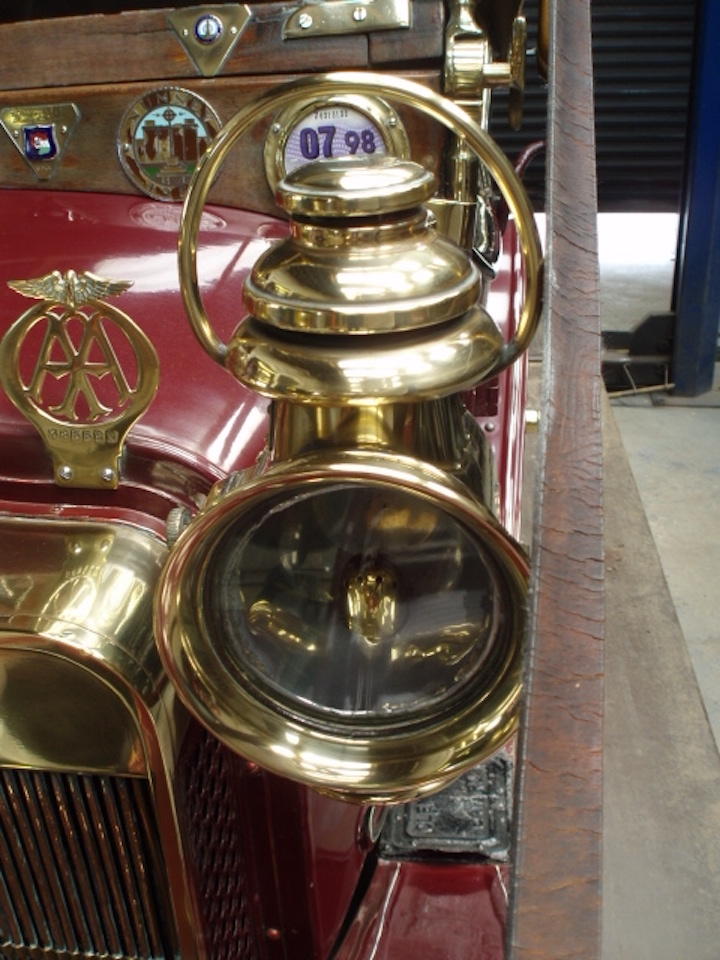 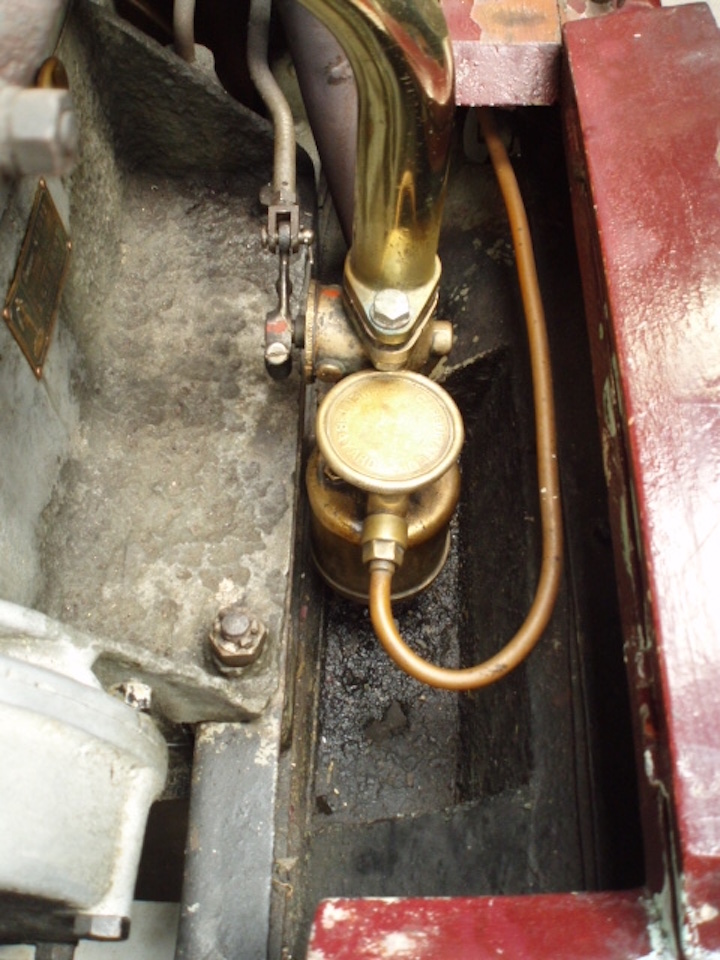